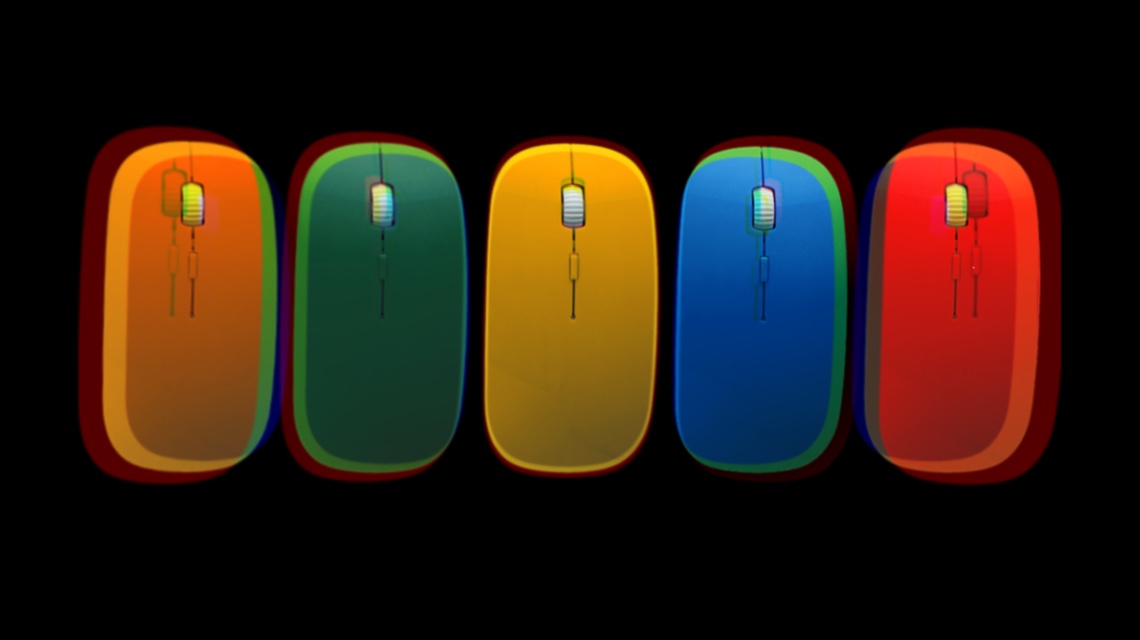 There’s this preconceived notion of how a creative business looks. It’s a bit like the clichéd Silicon Valley tech company, like Vince Vaughn and Owen Wilson entering Google HQ in the movie The Internship to see a rocket ship hanging in the foyer, employees in brightly colored offices energetically solving Rubik’s Cubes and playing ping pong. It’s an office turned into a playground.

For businesses in traditional industries like finance and banking, it’s understandable that a ping pong table doesn’t easily fit into the office ideal. This might be why certain corporations—especially those with conventional linear thinking management—hesitate to adopt a creative culture. Creativity by its nature includes an element of risk and freedom from restrictions, the unknown, and a level of unstructured chaos. And it makes sense for a business to avert anything that looks unpredictable from the outset.

Thankfully, that stereotypical image of a creative business is just a sideshow. Real creative culture is not thrown in from off stage by the decor, game rooms, or Friday afternoon drinks trolley. It comes from allowing people the freedom to create and make something they believe in. When a company adopts a truly creative approach, it unlocks the potential for incredible growth.

Traditionally, large corporations work in a rigid hierarchy or a matrixed setup. They like reporting and timesheets, they play it safe and value standard operating procedures. There are normally a lot of low-level corporate rules designed for shepherding employees, many of which seem to exist simply because they ‘always have’.

These tightly organized business structures spawned from the industrial revolution and were heavily influenced by the military. And not for nothing—these legacy systems worked effectively in some settings, for example in environments where strict repetition and process were necessary to guarantee a consistent output, such as with an assembly line. But we’ve since learned that a hierarchy culture and its typical traits, such as centralized decision making and a high degree of formalization, negatively impact innovation.

When a business fosters a creative working environment, groups can leverage the collective brainpower across an organization to be better positioned to work within the new business world which values and cultivates creative thinking. Research has shown that these environments significantly increase productivity and morale while ultimately impacting profitability. When you incorporate creativity into the DNA of an organization, you give yourself the best opportunity to future proof your business. This is a great way to attract and retain creative talent.

Corporate entities in traditional industries can also adopt a creative culture, and not just in the creative department. In businesses or departments not typically perceived as creative, it’s worth remembering that even an accountant makes ‘things’ like financial reports, models, projections, and presentations. Who knows how a creative culture, critique, and iterative approach could improve this output, too?

A business’s structure is a matter of intention and design; it’s a construct which determines the culture of a business and how it feels to work there. Creativity is a process, a mindset, and a culture instilled or not in the setup of the organization.

When a traditional business restructures to establish a creative culture, its executives may wonder how they can manage creative people in this kind of work environment. Most often the answer is: they can’t. Ultimately, matrixed structures are not very flexible, and in a sense not very human.

Humans are variable and most of us can’t be creative on command. We might get inspired from a walk around the park, a trip to the grocery store, a drink in a bar, or browsing the internet. Our muse might be at the airport, or at the mall.

To have a creative culture, an organization must embrace the freedoms necessary for creative people to thrive. Allow them room to maneuver and be individuals. Let them take walks or work in non-traditional spaces. Welcome a certain amount of chaos and accept that when creative people make things, they sometimes do so with nontraditional methods. They take risks.

If you hire talented creative people who consistently produce impressive deliverables, giving them the freedom to think and work in their style should be acceptable. If they’re great at their job and deliver results, that’s more valuable than if they work in a mandated orthodox method and sit at their desk from 9-5.

Rules can be important when used in the right areas, but enforcing rules for their own sake constricts creativity.

Management and business leaders who want to encourage a creative culture should try and take as much of the traditional corporate structure out of the way from the creative process as possible. Remove conservative policies and rules that are ingrained, institutionalized, and that limit creativity, expression, exploration, and emotion. If your organization believes in only one right and wrong way to do things, how do you make new things? How do you adapt quickly to change when required? You can’t.

Getting Out of the Way

From large corporations to small start ups, too often business owners feel it’s their job to manage and oversee everything. They visualize the business through their personal perspective and judge what the company produces through that narrow lens. In reality, this mindset is an enemy to creativity because ideas are only considered from a singular outlook. It can also mean the creatives won’t stick around.

Instead, the creative process must be a collaborative effort. Reconsider who’s invited to the table; while traditionally critique is only used in creative business functions like marketing, branding, and product design, expanding critique and free form thinking to other areas of the business is a great way to lead innovation that has a real impact and can create more differentiation from competitors.

Facilitate safe spaces for everyone involved to explore and experiment. It’s important during the creative iteration process that the critique is separated from the individual and is constructive. Removing the product from the person entitles employees to boldly explore their ideas without fear while still allowing others to collaborate, sharing objective and constructive criticism. Language is important in this regard and should be used carefully.

Progressing the thing that has been produced should always be the purpose of the critique (not criticizing the person who made it).

Invite employees to introduce their ideas, hear others’ perspectives on the concept, improve the idea, and produce a new iteration. Iterate, fail fast, and pivot are terms we’ve all heard before, especially if we’re familiar with the agile methodology. Iterating new ideas achieves a desired outcome faster than refining the solution to perfection, which may seem counterintuitive to those schooled in the industrial age leadership approach.

Trying to forecast, manage, and minimize the impact of future changes in the business landscape as tech moves rapidly from mechanical and analog to digital is an almost impossible exercise. When things are always changing, speed of execution is far more crucial than perfection. While you’re working on perfecting a solution or product, the circumstances may have changed, making your product or solution obsolete, or allowing your competitors to bring a product to market before you.

Remember that even with a creative culture, a business is still a professional working environment, and the business and employees still have to deliver. But in a time when there are more existential threats to traditional businesses than ever, it’s worth being able to take creative risks and transform your business—no ping pong table required.