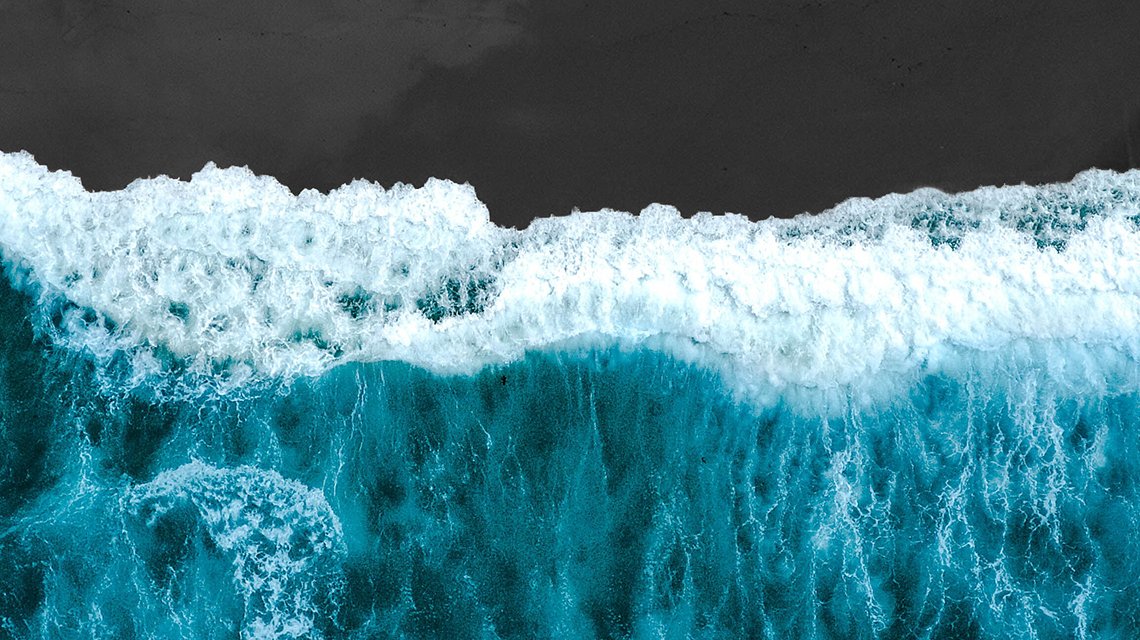 Design strategy is steeped in systems:

Design started as an aesthetic activity. Industrial designers were frequently called upon to “do the plastics” and wrap components in a pretty shell. But even before the culmination of widely accepted design thinking methodologies, designers had been advancing their purview and perspective, and exploring more and more of design problems and opportunities.

In contemporary culture, where design has a role in just about every element of visioning, and building our world, design has continued to evolve far beyond what something looks like to how it impacts the problem it’s working to solve.

The focus on digital experiences became a way for designers to consider larger and more complex parts of a problem space, like interactions that occur and change over time. As problems themselves became increasingly confusing, some designers have learned to adopt a “systems stance” to design.

Systems thinking is provoked by asking “How” questions. How did it get there? How does it work? Rather than searching for a root-cause, these questions serve as an exploration around the concept of the system. At every point, there are infinite directions to follow the thread, into topics of engineering, culture, economics, and on and on.

Scientist and author Donella Meadows dedicated her career to advancing systems thinking in environmental science. Her consideration of systems found in nature has strong parallels to the systems we find in technology and design. She explains that the components of systems are interconnected in a way as to produce their own behavior patterns over time—that there’s no direct causality in a system.

“We have been taught to analyze, to use our rational ability, to trace direct paths from cause to effect, to look at things in small and understandable pieces, to solve problems by acting on or controlling the world around us.”​

Systems Change Based on Perspective

A product perspective views the coffee maker as a discrete, finite, understandable object we can see and touch with features like the light and clock and sensor that enhance the product.

A systems perspective allows us to examine the broader concepts of “coffee.”

A system is hard to picture—we can’t hold the entire thing in our minds at once because there is no singular entity to latch on to.

It’s also a skill that can be learned.

When a coffee maker is plugged in, coffee doesn’t flow out immediately—and there’s a practical reason for why not. There is a system and process in place that needs to work in tandem to get the coffee machine to work.

Imagine taking apart the coffee maker and looking underneath the plastic to really understand each of the components, tracing them, studying how they fit together and how each part affects the whole. Now imagine diagraming how the pieces fit together for the coffee machine to work as a way of communicating the behavior of a system. This exercise shows that a product is more than what it appears to be—and introduces systems thinking.

Consider the political qualities of the coffee maker: Why is it only $17.99? Because of volume orders and cheap materials. The manufacturing plant cut a deal with Mr. Coffee based on the quantity produced. How did they make the deal? The head of production met with the head of manufacturing. How do they know each other? A friend introduced them.

Consider the production and distribution part of coffee-maker-making. A coffee maker has a metal base. The production facility has sheets of metal, which they bought from a sheet metal distributor, who buys raw bauxite from a production company, who mines it in Africa. Everything goes great until the US President—under pressure from the American coffee maker industry—imposes tariffs on Chinese imports of Mr. Coffee Coffee Makers. Prices go up. Sales go down. Mr. Coffee stops producing so many units, requiring less sheet metal, resulting in less need for raw materials.

The Universal Is in the Details

These situations aren’t static. The tariff happens, deals are made, it goes away. One country creates sanctions while another removes them. Businesses discontinue product lines and add new ones. Consumers change their coffee drinking habits. The system ebbs and flows. And design, and systems thinking, march ever onward to tackle a new challenge.

Without integrating systems thinking into the design process, each incremental change or shift—supply chain to market demand—could send the entire product into a tailspin—eroding progress and forcing us back to the proverbial drawing board—to begin again. But with a keen eye toward the inner workings of the whole ecosystem, dependencies are considered, alternatives and iterative paths noted, and shifts can be made to the total program, service or product offering. Systems thinking is a cornerstone of sustainability in design—and in today’s competitive landscape, successful products must be built to last.