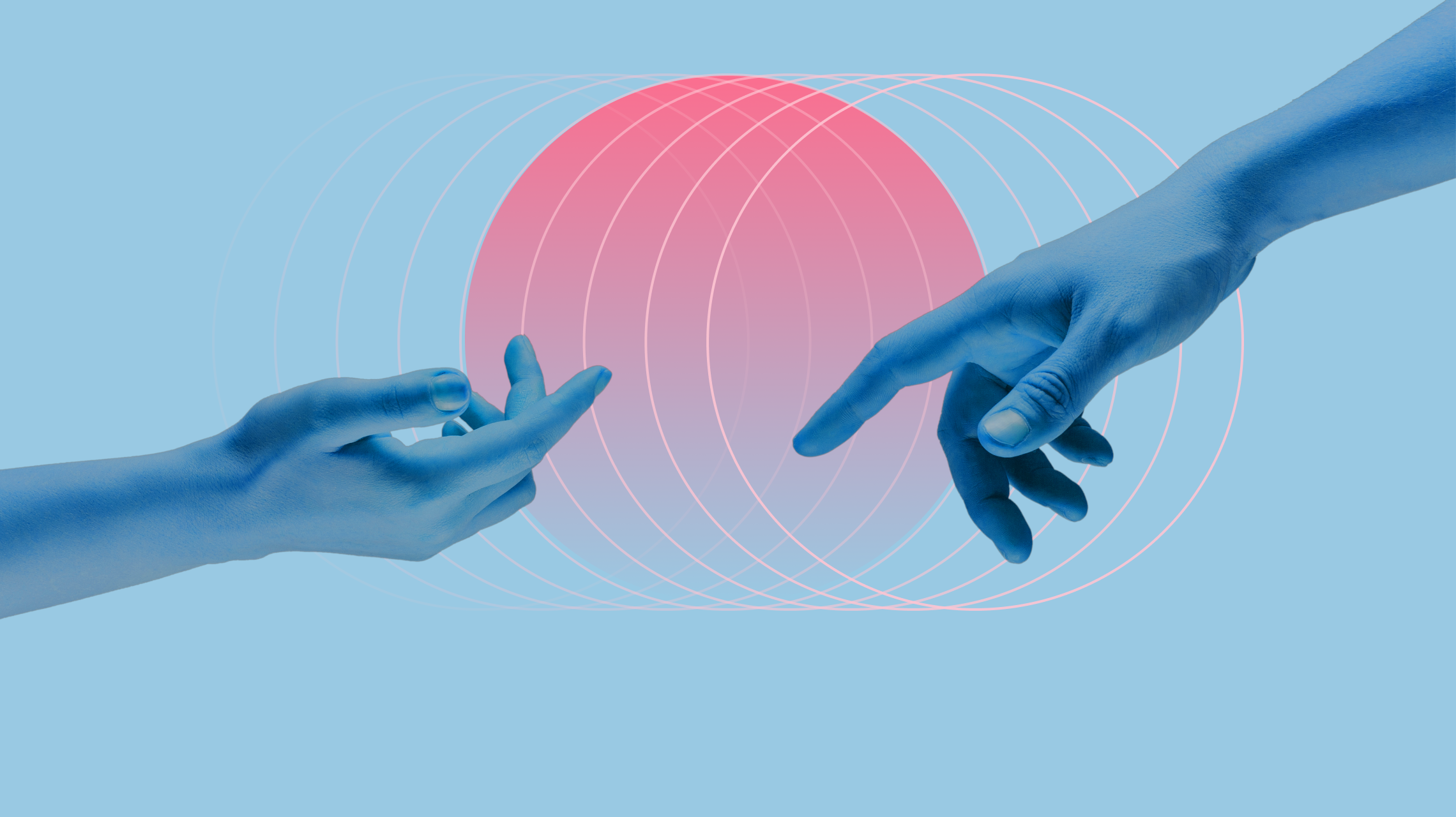 Do you remember gliding your finger down the yellow pages, pointing to a number as you manually keyed the buttons with your other hand? Or maybe you remember the weight of a handset balanced between your ear and shoulder, the pull of a phone cord coiling toward its base. Perhaps you remember the sound of a newspaper crinkled under an arm, the art of folding a map, or the taste of a stamp on your tongue.

Today, these once commonplace sensations are mere nostalgia. We search for a number on our phones and dial it with a single tap, if we bother with the formality of a phone call at all. Calendars, maps, calculators, photographs, and physical media like boxed software, music CDs, and DVDs are all now icons and buttons instead of things you hold in your hands. Our penpals are now text buddies, our atlases forsaken for the robotic voice of a car’s stock navigation system, our newspapers have morphed from pages to pixels.

In some ways, these transformations are improvements: we can send a letter across the world in seconds, read the news as it happens, stream nearly anything on any screen in our house. Yet, something is missing.

It’s not about yearning for a bygone age either, even though we all love to reminisce (who doesn’t miss selecting a video from the local Blockbuster!). A digital screen provides a fairly one dimensional experience from a somatic perspective and this is more important than we might realize. Consider this statement from a Finnish neurophysiologist:

Touch is one of our key senses and plays a big part in how we interact with and explore the world around us. We are able to perceive our environment more profoundly and meaningfully through touch; we experience more emotional responses when we are able to physically interact with the objects we come into contact with. Touch is especially vital to children, as they learn motor skills by playing and interacting with objects. For brands and marketers, research shows that touching something physically stimulates emotions and improves our perception of a brand.

It can be argued that we have replaced our tactile interactions by pushing buttons on a screen, and that the lack of variety is no big deal. Hand gestures such as swipe, flick, and pinch, exist on smartphone and tablet screens. But while we still physically interact with virtual representations, it just doesn’t feel like the technology in this aspect of digital design is progressing as fast as other areas of digital technology.

The question is, how can designers, digital product manufacturers, and those involved in creating digital experiences begin to think outside of a screen shaped box? How do we evolve and enhance the role that touch plays in digital experiences?

Designers are beginning to implement more tactile technology and offer a greater variety of touch interactions in a number of exciting ways. Virtual reality glasses are the most obvious example of an immersive digital experience which transports users away from the flat screen and incorporates more senses. Augmented reality tools like these allow users to see and interact with virtual items combined with tangible objects within their physical reality. The experience is not just observed on a screen but focused more around touch and interaction.

You may already use haptic technology, which employs vibrations on smartphones during touch inputs and provides feedback to the users’ fingertips. The same technology is used in gaming, as seen in vibrating controller handsets for Xbox and PlayStation.

Haptic technology is also being mixed with augmented reality and VR to produce more physical experiences with digital content. For example, Haptx has developed gloves with patented technology designed to displace your skin the same way a real object would. The gloves offer 133 points of tactile feedback per hand, and when mixed with VR or AR they let users reach out and touch objects in a way that replicates how they feel.

Haptic feedback layered with digital software is also being used to train professionals in industries such as surgery and manufacturing. Imperial College London is using haptic technology to help recreate the interaction between surgeons and patients in complex operations.

The tech giant Meta has successfully registered multiple patents for a VR Glove which uses microfluidics to modify the amount of pressure it applies to the finger joints, effectively simulating different touch interactions. Beyond this, Ultraleap has developed a unique technology that enables users to receive tactile feedback without needing to wear or touch anything. The technology uses ultrasound to project sensations through the air and directly onto the user’s bare hands.

Manufacturers like Samsung are pioneering more variety in how we interact with screens, too. For example, foldable screens and curved displays add a new dimension and change how it feels to hold, use, and interact with a smart device.

Interestingly, in an era where so many physical objects have become obsolete in favor of digitization, a new trend amongst designers is exploring objects which are a hybrid of digital and physical. For example, a company called Timeular has created a way to make time tracking—a mundane task we typically perform using a computer app—tactile with an object-based device. The device is multi-sided with different time tracking activities such as emails, meetings, and deep work. All the user needs to do is flip the object so that their current task faces upwards and the device will automatically record their time.

These advances in creating more tactile digital experiences and integrating digital into the physical, material world, can help us enjoy the benefits of digital technology while reviving the gratification of touch.

The rapid growth of technology within the last few decades may feel like teleportation to an entirely different world, but fundamentally our nature remains the same. People still enjoy and benefit from tactile experiences. Placing humans and user experience at the center of design means that we should expect touch to become more prominent in digital experiences in the future. It means we can at least in part begin rediscovering the physical experience and enhance it with the benefits digital technology brings such as instant access to information and connectivity.

We may never again hear the whoosh of a library card catalog drawer or feel the gratification of slamming down a phone. We’ve probably fed our last fax machine and printed our last pages from Mapquest. But the legacy of these manual experiences are more than memories—they are opportunities for development.