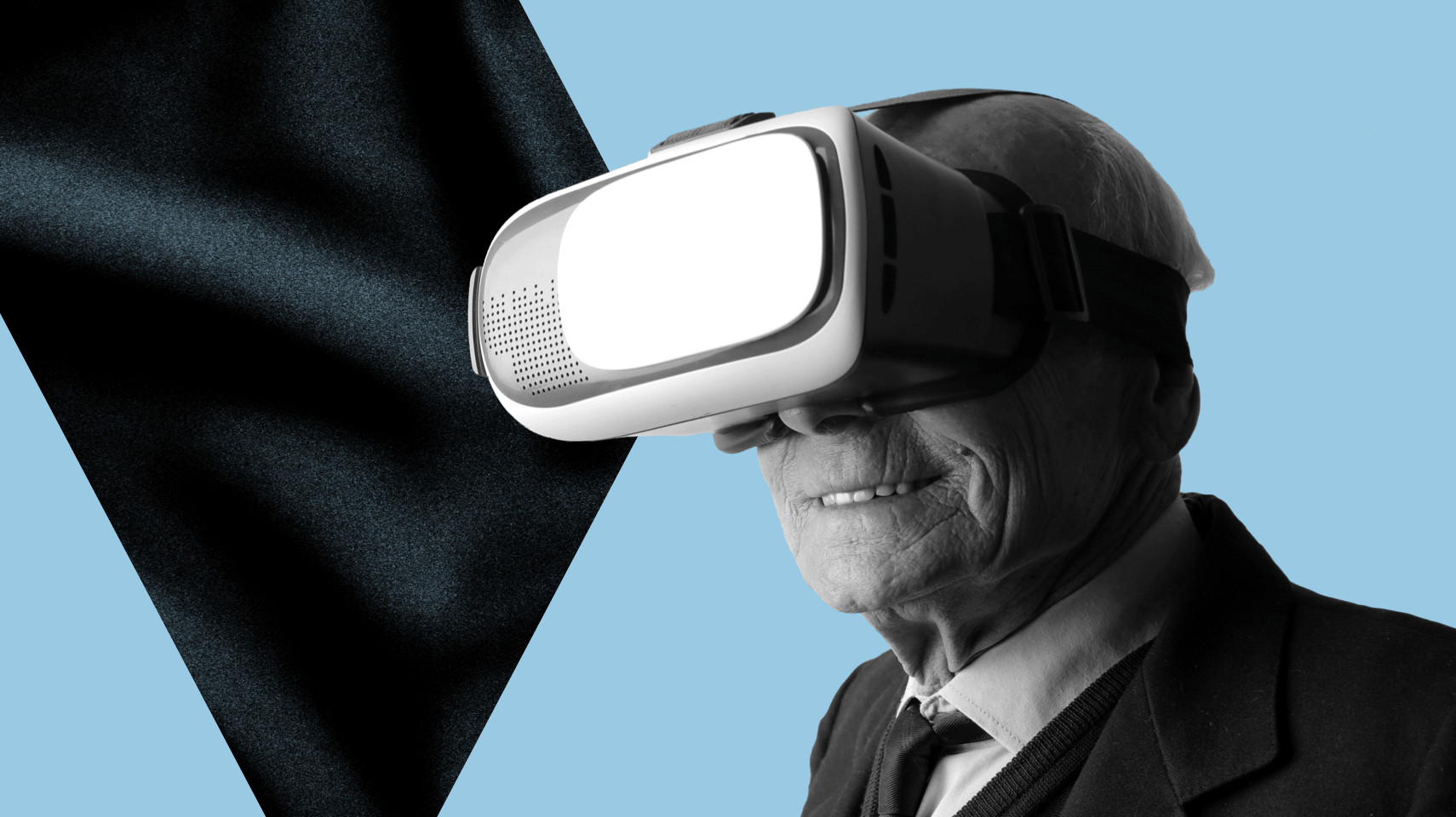 There’s no doubt the world feels strange. For years the phrase “flying cars” has been a colloquialism to the impossible future. But now we have drones that can lift massive amounts of weight with algorithms to drive them autonomously, and cars that fly pale in comparison to the coming realities of artificial intelligence, machine learning, and space travel. For many of us in technology fields, this is exciting: we grew up watching Blade Runner and reading Snow Crash, and the real world that’s emerging today feels a lot like the magical world that captivated us when we were young.

The realities of the COVID-19 pandemic also look a lot like the movies we grew up with. Unfortunately, the dystopian futures in The Last Man on Earth or The Road are less inspiring than the possibility of a human settlement on Mars. They do teach us an important lesson, however—the importance of human connection. We humans don’t do well in isolation.

For some, space travel can’t get here fast enough. But for many, the world is changing in ways that feel strange and unwelcome, sparking questions like:

In this hyper-paced advancement, design strategy is critical.

Studies show that the speed of advancement is tracking exponentially. In this hyper-paced advancement, design strategy is critical in helping people react to and embrace innovations in the context of their world and at their own pace.

Neil Postman was a professor of communications and a prolific critic technology’s impact on our lives.

“More and more of what I see happening is that people have not thought deeply about how technology works in their culture, how it can undo things and change things that cultures actually need. So, what is required here is not to break up the machinery but an almost quantum increase in the sophistication and knowledge about technology that people presently have.”

That sophistication and knowledge is increasingly difficult to come by, because—unlike a gear or a piston—the mechanisms of modern technology are by and large invisible.

Each generation can look back at the technological advancements of their own childhood and stare in wonder at the way things have changed.

Or for newer generations:

Innovations Push the Boundaries of the Familiar

Most innovations are, at the moment of their introduction, strange to look at, strange to use, and considered either (and often both) a curiosity as well as an unlikely future. The raw innovation, at its introduction, does not fit into the comfort of our current cultural fabric. Nonetheless, through the study of the diffusion of innovation explored in Geoffery Moore’s groundbreaking work Crossing the Chasm, we know there will always be early adopters who are both comfortable with technology and even celebrate it. And there will always be Luddites who avoid advancements until they have no other choice.

We take for granted the technology that makes our lives comfortable, which now includes video meetings and livestreams for personal and professional connections for many of us who have transitioned to remote work during Covid. But what if you don’t spend all day on a computer—how likely are you to do the research to find new apps that help you stay connect? Would you know where to look? Or if you’re used to connecting with your grandchildren in-person during holidays and summer vacation, and now it’s not safe to travel and see them?

Most of us have felt isolated at some point in 2020, and that increases exponentially for people who don’t have access to or understand Zoom, Marco Polo, or even social media. How do we design for new types of connection, communication, and services that support independence without further isolating vulnerable populationsP

Design for the Future by Looking to the Past

For those of us in technology fields, it can be easy to roll our eyes and see the holdouts as a small minority. But, as recently as 2016, there were 20MM in retail sales of CD players—just 6MM less than in 2005. 9.4MM people in the US used dialup internet and 18MM adults in the US didn’t use the internet at all. Whether they aren’t adopting new technology because they can’t afford it, it’s not available where they live, or it’s just downright strange, that’s millions of people we’re leaving “behind.”

As we craft design strategy for technological market leaders, instead of judging the laggards holding back our brilliant ideas, we also need to evangelize the millions of people on dialup modems, the masses with house phones, the holdouts with their CRT monitors, and the hipsters riding their one-speed bikes. And to create products that include my parents, with their regular old home phone line—complete with call waiting and an answering machine.

By remembering that the world has always been “strange,” we can design products and services people actually want, not just the things we think they need.