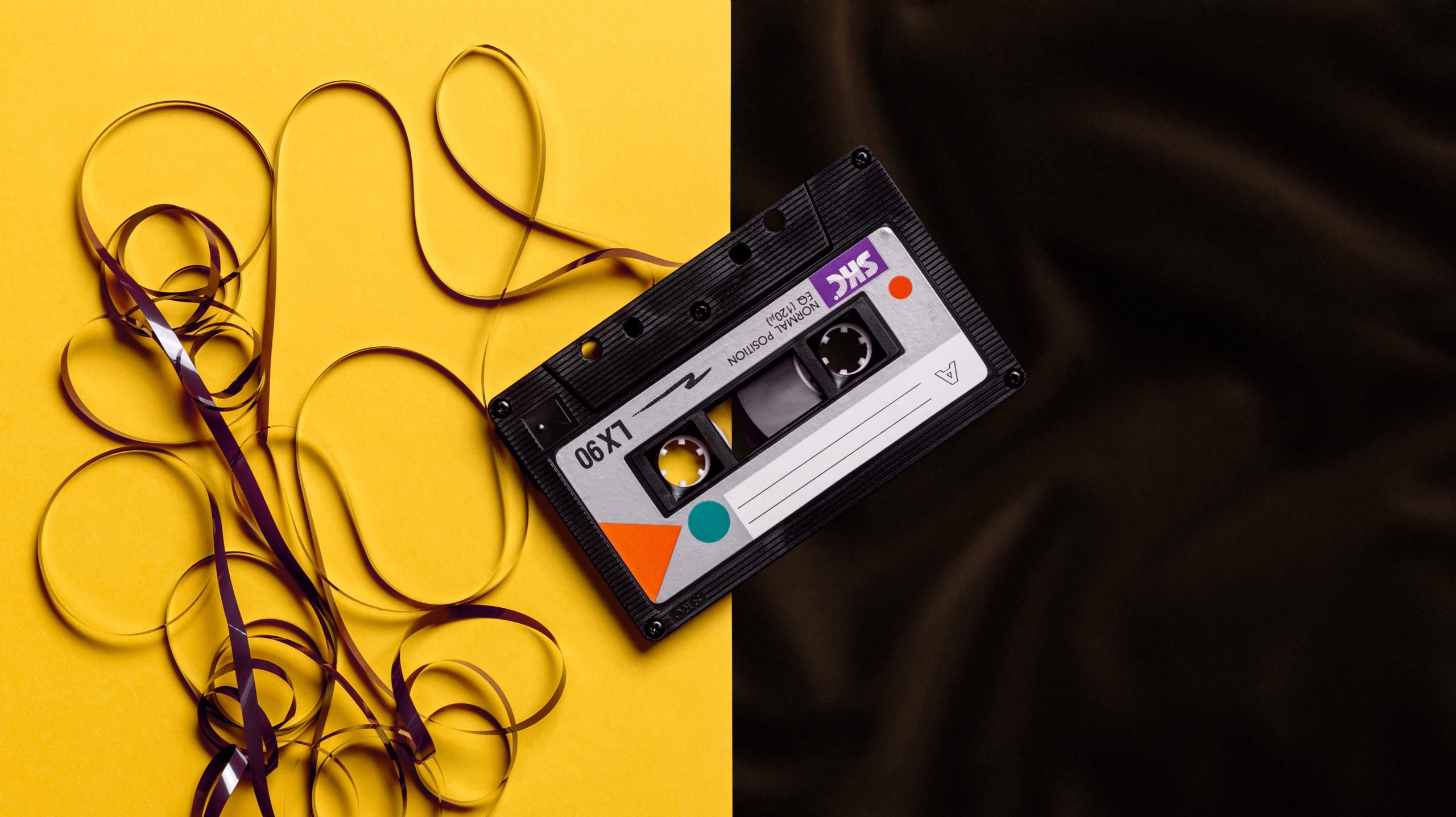 When I went to graduate school, my professor drilled a simple statement into my head: The user is not like me. This was a reminder that the people we are designing for have different wants, needs, desires, and characteristics than we do.

It doesn’t make sense to base my design decisions solely on what I would like, or what I would do, or what I would buy, because I’m not the one liking it, doing it, or buying it. “The user is not like me” is a simple way of reinforcing the idea of user-centeredness.

At the time, in design school, it rang shallow. I am like the user, I thought, I’m a person, like they are, we both use computers, we both experience the world. How different can we be?

Every single time we design and conduct research at Modernist Studio, I’m reminded that “the user” is nothing like me at all. What changed? Consider some of these mini-vignettes from experiences I’ve had recently while doing design research with college students.

Aaron is twenty-one and is transferring from a community college in Dallas to a four-year institution. He grew up in a lower-income family, and he “wasn’t expecting much.” His high school urged people to go to college, and so he enrolled, with no strong perspective on what he would study. He’s been at school on and off for the last two years while working as a barista at Starbucks.

His current course of study at community college is generic: he’s taking core classes that will count for a variety of majors when he decides to go to a four-year school. He has to make a decision as he applies to transfer, and he doesn’t know what he wants to study. To identify the major he’ll pursue, he worked his way down the list of choices on the enrollment material, crossing off majors that didn’t make sense to him. It took him about 30 minutes.

Gina is a thirty-one-year-old academic adviser with a background in family sciences. She has a master’s degree and originally intended to be a therapist. Now, she splits her time between a community college, where she advises at-risk students, and a for-profit university, where she advises nursing students.

Gina works with first-generation college students to make sense of college fundamentals, including what a transcript or degree plan is, how weighted grades work, and how to use a syllabus. They may miss deadlines because they don’t understand them, take courses they don’t need because they can’t read the degree plan, or get overwhelmed by the academic pressures of college.

Many of Gina’s incoming students aren’t college ready. They can’t pass high school algebra, so they take developmental classes. But, some are operating at a fifth grade math level and need even further instruction so the school added a second, and even third, developmental class. Gina sees this as a major source of attrition. “Sometimes, they’ve been in college two years, and people are like, my family wants me to graduate, and I don’t know how to tell them that I don’t even have one math credit. And I think that’s what leads to low retention, too. Can you imagine being in college a year and you don’t have any college credit? It’s like, I haven’t even taken any classes. It’s discouraging. But it’s necessary. Because you can’t get a college degree when you are still at a fifth-grade math level.”

Gina can empathize with her students because she had a similar experience. She was a single mom in college, and her academics suffered. She’s accrued over $100,000 in debt, which she’s planning to pay off by working at a non-profit for 10 years so she can leverage the government’s debt forgiveness program, though it hasn’t yet paid out to anyone.

Kendra is a twenty-year-old who is majoring in Photography at a university in Texas. She also went to school at another four-year institution and a community college, leaving the first because of family issues, and the second because she completed all the classes she could there.

Kendra lives at home with her parents, who are unapologetic hoarders—their house is covered, floor to ceiling, in stuff. Kendra cleared a space for us to sit on the couch and told us she lost her financial aid because her dad didn’t do their taxes on time. She explained that, “Things weren’t right—I don’t even know how to explain it…we had to deal with the IRS a lot.” Her parents are not well off, and while they are very emotionally supportive of her studies, they don’t have money or good advice to offer her. To pay for school, she borrowed money from her grandparents.

Kendra’s goal is to be a photographer for National Geographic, traveling all over the world to take pictures. She thinks she’ll be able to make as much as $20,000 in a job like that.

Aaron, Gina, and Kendra are not like me. Their nuanced experiences reflect their personalities, upbringing, values, socio-economic backgrounds, motivations, and ways of seeing the world. When I’m in their houses or apartments, learning about their experiences, I’m the apprentice to their lives, and they are the master. Kendra is an expert in being Kendra, and I can start to learn what that means. And when I’m making design decisions, I can make them for Kendra, Gina, or Aaron.

This research has an ancillary benefit because it reinforces to stakeholders and design leadership that the user isn’t like them, either. It’s expected that executives know all of the details of the business—that you have mastery of the inner-workings of how the industry works, how your job works, and the value you can provide. If your role touches customers, then it’s expected that you know what customers want and need. And most executives feel comfortable basing their knowledge of customer needs on their own. “I’m making strategic decisions about this company, which means I know about the company, and so I know best–I should be able to rest upon my knowledge and my own experiences.”

One of the most vivid ways to tear down that way of thinking is to show stakeholders a video, play audio, or read quotes of their customers. It’s hard for a banking executive to argue with a video of their customer explaining that they don’t know the difference between a savings account or a checking account. It’s hard for a life insurance executive, convinced that their customers make informed and reasoned decisions, to discount a video of a prospect making purchasing decisions while jogging on the treadmill at the gym.

And it’s hard for anyone in education to fully absorb Aaron, Gina, and Kendra. But these are real stories from our research, and while they are implausible to executives, they are authentic. Hearing them shakes the foundation of their expertise. Suddenly, the seasoned, responsible, intellectual executive is forced to reframe what it means for their users to approach their products and, just maybe, make products for those customers.