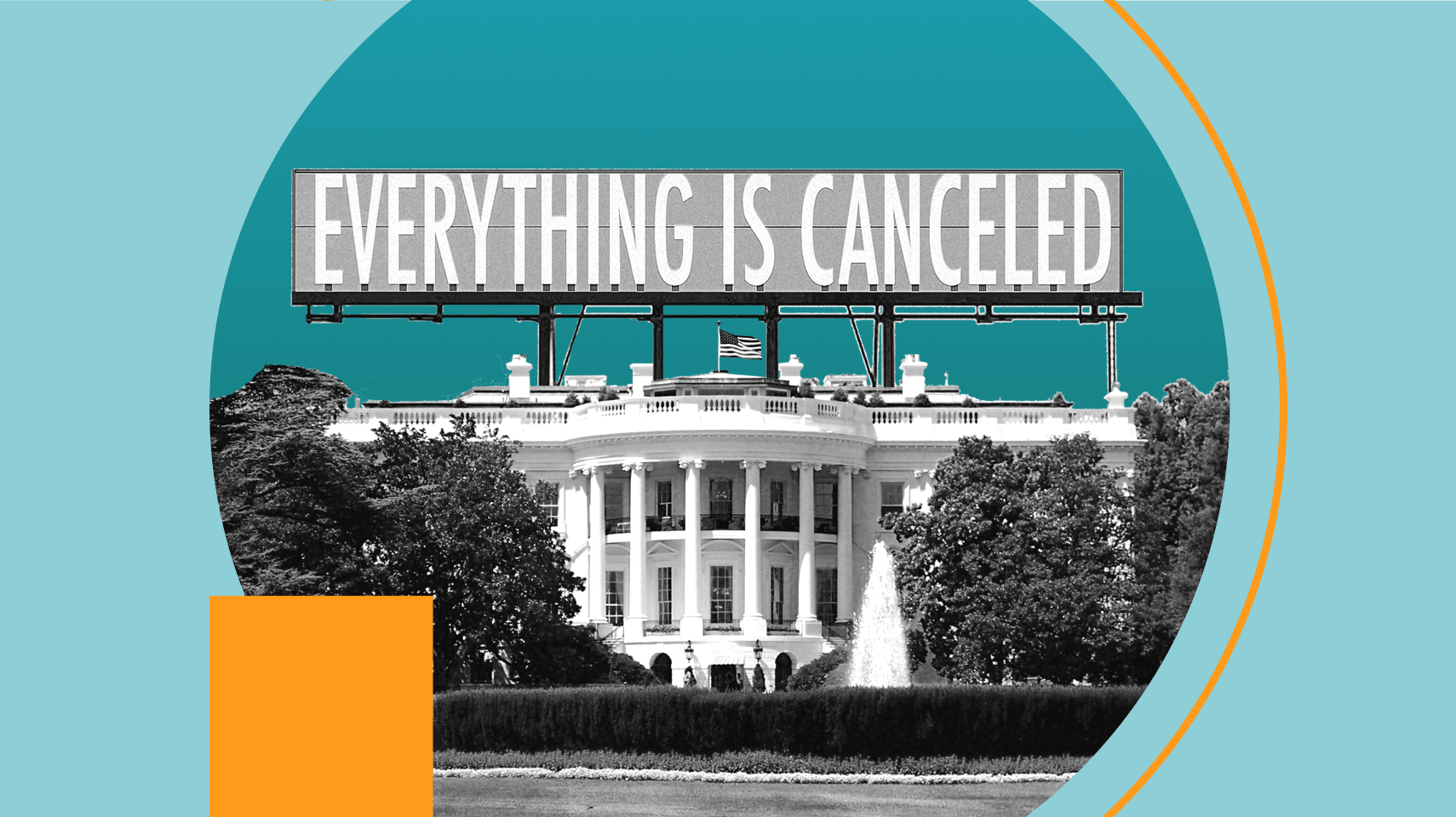 In May, a colleague on the Modernist Studio team sent a curious message in Slack: “Is it weird that an economic stimulus payment was sent as a debit card, addressed to a combination of your first name and your wife’s maiden name?” he wrote.

When the stimulus check was announced, the Trump Administration and the IRS framed it as a much-needed boost for struggling families. But for millions of Americans, that value promise failed to deliver. Some, like my colleague, received payments that looked like spam, and threw their stimulus away. Many were promised a direct deposit and instead received a debit card—which was great for spending, but useless for paying rent or saving for medical bills. Others are still waiting, months later, for their money to arrive. Incarcerated people who work and pay taxes were sent stimulus payments and then asked to return them. And more than 1 million Americans who filed taxes jointly with spouses who were not American citizens got no stimulus check at all.

The stimulus was promised as a public service. But it was not designed to be accessible to the people who most needed it, in the ways they needed it.

What Are Dark Patterns?

In UX design, dark patterns are user interfaces that trick users into doing something they don’t intend, want, or need. These mistakes usually cost users money, and always cost them time. Common forms of UX dark patterns include price comparison prevention (making it difficult for users to compare the prices of items), sneak-into-basket (automatically adding products add-ons to a purchase), forced continuity (disguising a recurring subscription under what looks like a one-time payment), and confirm-shaming (“Are you sure you don’t need this additional weight loss product?”).

Dark patterns are not necessarily bad design—they are designs that ensure bad outcomes for the user. They are popping up in digital services everywhere, to the point that Congress took note, introducing a bill to prevent companies like Facebook, Google, and Twitter from deploying dark patterns against their users.

As the public sector adopts more from tech, it’s worth asking whether it is also adopting tech’s bad habit for dark patterns, in its own way.

The stimulus fiasco reflects perhaps a form of civic dark pattern—designs in the public sector that purport to deliver a service to the public but instead help benefit stakeholders, often at the cost of the humans interacting with them.

Some of those civic dark patterns may include:

A service that is designed to not be accessible, especially by people most in need of access

The stimulus is a recent example—the IRS sent people in need of money to pay rent a stimulus in a form that instead encouraged supporting businesses. But examples of this civic dark pattern also show up in our elections: from opposing funding for the US Postal Service when millions are relying on the USPS for mail-in voting to structuring ballots so that critical issues are hidden from view.

A service that is designed to get people to pay, when it is supposed to be offered for free

Intuit made headlines in 2019 for hiding TurboTax’s government-mandated free tax-filing program for low-income users on its website in order to get them to use its paid services. Congressional staff later found that companies like H&R Block had done the same.

A service that reroutes critical public information through private gatekeepers

Throughout the pandemic, the CDC has collected, reported, and indexed data about Covid-19 from hospitals and health centers, providing this as a public and internal service for tracking the virus. In July, it was reported that data collection on Covid-19 would now be routed through a single private contractor in partnership with the HHS, with no word on how the data would be shared or whether it would be made available for participating hospitals and the public.

Dark patterns are remarkably profitable in the short term, but they erode customer trust and credibility over time. Unchecked, dark patterns like these affect the health and relationships of millions of Americans. But when it comes to civic dark patterns, the consequences are systemic. Our wellbeing as a society relies on access to resources, but it also relies on trust—in each other, and in the systems that guide us. Civic dark patterns undermine this trust, weakening the structure and resiliency of our public services—and ultimately our ability to live in peace.

How Can Service Design Help?

These emerging patterns will require extra vigilance on the part of service designers. Service design is human-centered & civic-minded—a service designer works to create the systems, policies, artifacts, and experiences required to deliver the best service possible to end users.

Service-design driven companies like NAVA and digital service agencies like 18F are working with federal agencies to make government services simple, transparent, and accessible for Americans. And volunteer networks like U.S. Digital Response and the Emergency Design Collective are matching service designers with public servants and organizations to help provide human-centered rapid responses to crises. As government, tech, and design continue to intersect, more and more designers will have the opportunity—and responsibility—to ensure that public services work for the people.

A key feature of design work in the future will be spotting civic dark patterns like these—and building for peace and trust instead.